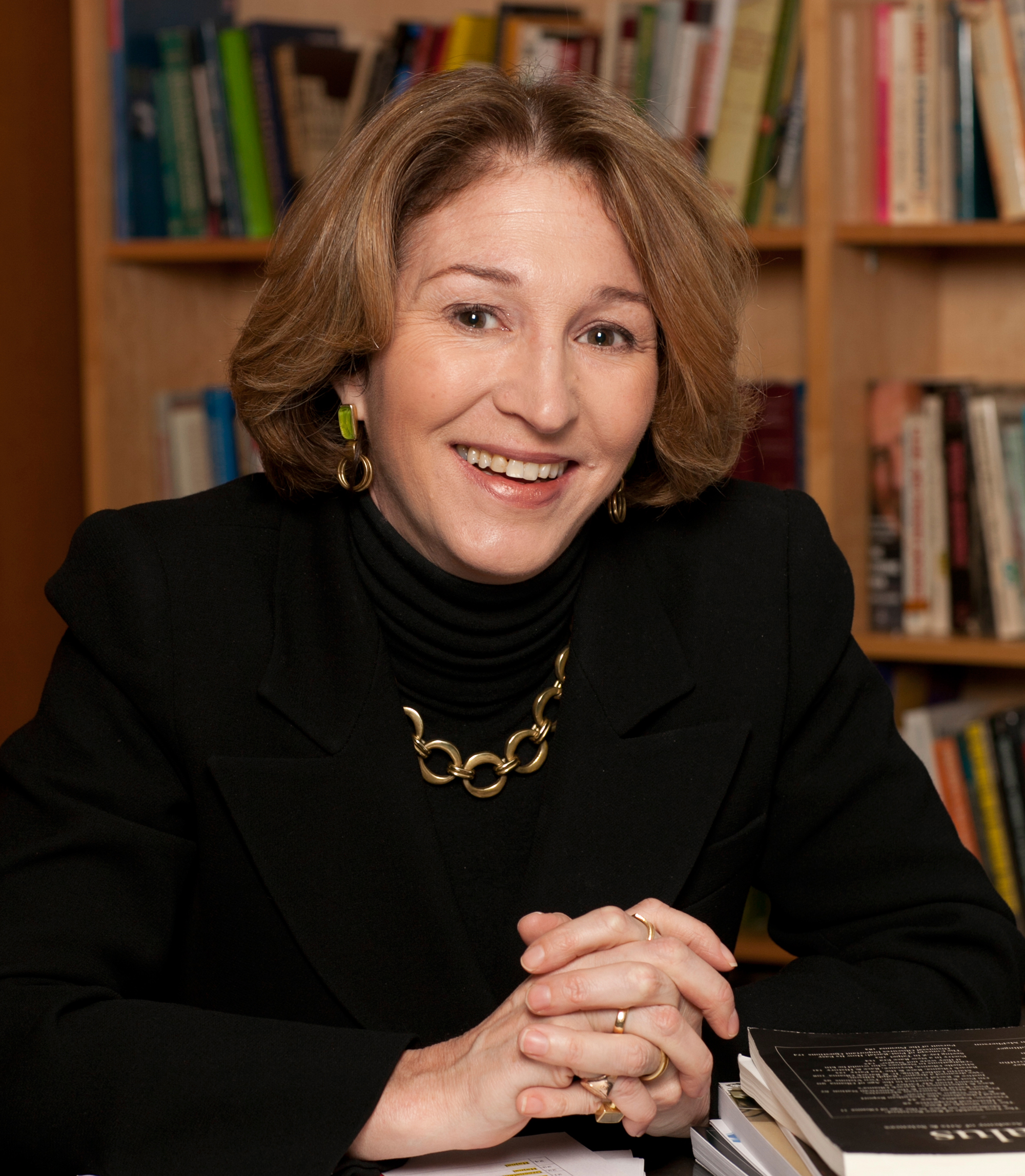 Anne-Marie Slaughter, the Bert G. Kerstetter ’66 Professor of Politics and International Affairs at Princeton University and the first woman to serve as Director of Policy Planning for the United States Department of State, will speak at Lafayette College on Wednesday, Oct. 24 from 7:30 to 8:45 p.m. in Colton Chapel.

A reception and book signing will follow the talk in the lobby at Kirby Hall of Civil Rights.

The talk “The Big Picture: Beyond Hot Spots and Crises in Our Interconnected World,” is free and open to the public. It is the inaugural lecture of the Class of 1961 International Speaker Series.

Prior to her government service, Slaughter was the Dean of Princeton’s prestigious Woodrow Wilson School of Public and International Affairs from 2002-2009. She is a frequent contributor to major newspapers, magazines and blogs around the world, curating foreign policy news for more than 20,000 followers on Twitter. In July 2012, she authored “Why Women Still Can’t Have It All,” the most read article in the history of The Atlantic magazine.

She appears regularly on CNN, the BBC, NPR and PBS and has served on boards of organizations ranging from the Council of Foreign Relations and the New America Foundation to the McDonald’s Corporation and the Citigroup Economic and Political Strategies Advisory Group. Foreign Policy magazine named her to their annual list of the Top 100 Global Thinkers in 2009, 2010 and 2011. She has written or edited six books, including A New World Order (2004) and The Idea That is America: Keeping Faith With Our Values in a Dangerous World (2007).

She was also the convener and academic co-chair of the Princeton Project on National Security, a multi-year research project aimed at developing a new, bipartisan national security strategy for the U.S.

From 1994-2002, Slaughter was the J. Sinclair Armstrong Professor of International, Foreign and Comparative Law and Director of the International Legal Studies Program at Harvard Law School. She received a B.A. from Princeton, an M.Phil and D. Phil in international relations from Oxford, where she was a Daniel M. Sachs Scholar, and a J.D. from Harvard.

She is married to Professor Andrew Moravcsik; they live in Princeton with their two sons.

Additional information regarding the event can be obtained by contacting Ilan Peleg, Dana Professor of Government and Law, pelegi@lafayette.edu.