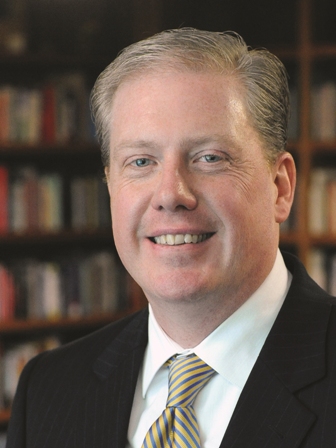 A debate on whether Americans should abolish the Electoral College and elect presidents by popular vote will be held at Lafayette College at 7 p.m. Tuesday, Oct. 23 in the Kunkel Science Center auditorium between Gary L. Gregg, director of the McConnell Center for Political Leadership at the University of Louisville, and Burdett A. “Bird” Loomis, a professor of political science, at the University of Kansas.

The public is welcome to attend the debate free of charge.

Gregg has written in defense of the Electoral College. Loomis has advocated direct election of the president. This year’s tight presidential race could produce a replay of the 2000 race in which Al Gore won the popular vote but George W. Bush won the electoral-college vote.

The event is sponsored by the Intercollegiate Studies Institute, a nonpartisan educational organization based in Wilmington, Delaware and the Robert B. and Helen S. Meyner Center for the Study of State and Local Government at Lafayette College.